Should we worry about Non-pneumophila Legionella Species? 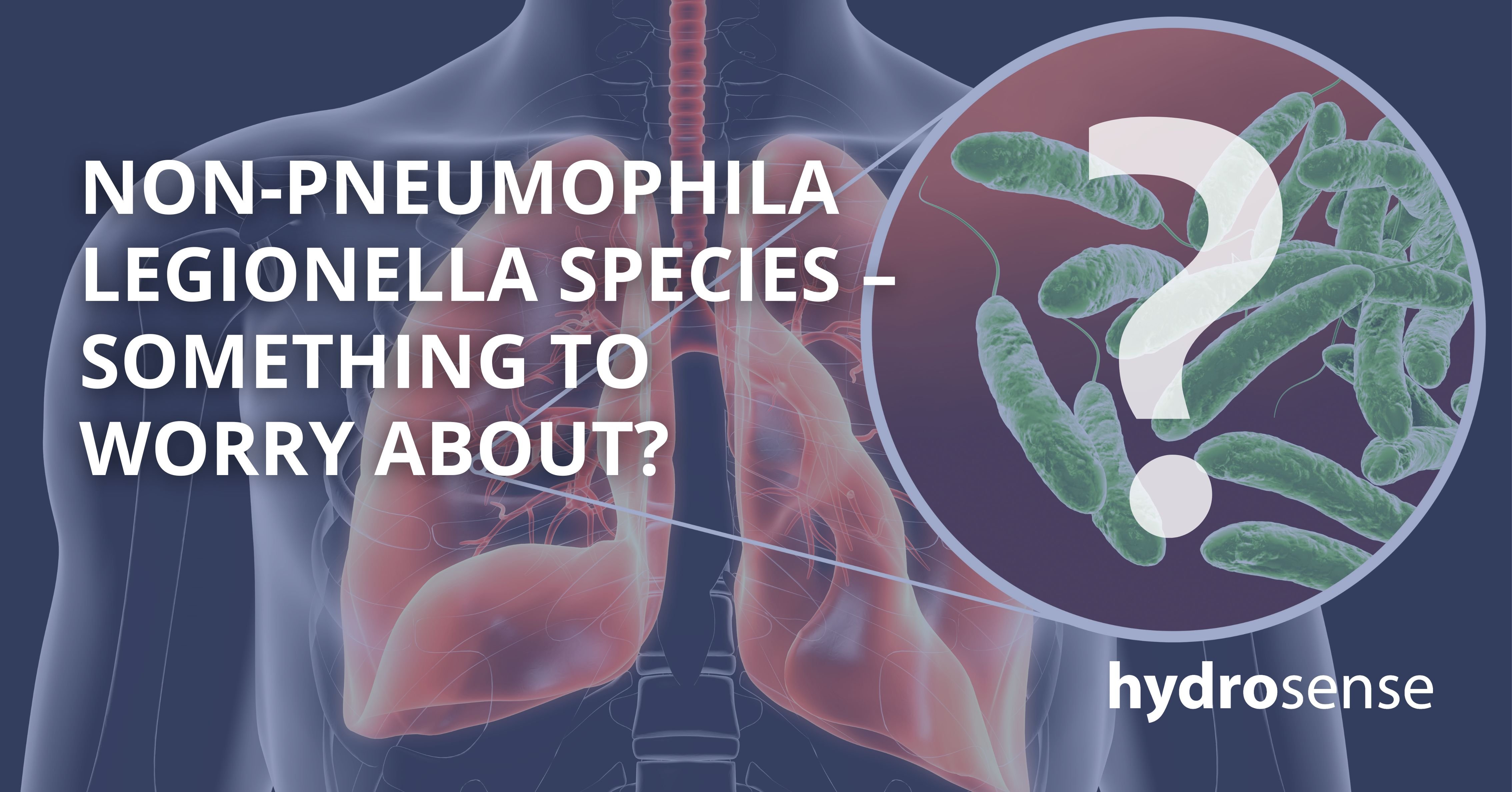 The genus Legionella is a genus of the family Legionellaceae. It is composed of over 60 species and, thus far 27 serogroups have been identified among them.

Well under half of these species have the ability to infect humans and many of those that do have very few documented cases of infection.

The infections caused by Legionella (i.e. Legionellosis) either present as Pontiac Fever, a typically mild, flu-like condition that usually self-resolves without treatment, and the much more serious pneumonic condition, Legionnaires’ disease, which is fatal in ~10% of cases unless in a hospital setting where the case fatality rate is ~25%.

Whilst it is universally agreed that by far the most dangerous of the species is Legionella pneumophila, there has been some debate about the relative risk of disease from other species. The most commonly used Lab Culture tests do detect other species of Legionella, but research suggests this method is skewed strongly towards detecting Legionella pneumophila. In addition, most tests do not identify those species, meaning a positive can be acted upon with a species that has no history of causing human disease. In this way, expensive action can be taken on low (or even no) risk.

The best publicly available data that can be used to determine what actually causes Legionnaires’ disease (LD) is the published European Centers for Disease Control ECDC data from 2009-2015 which covers the whole of Europe.1 During that 6-year time period culture-confirmed data is available, providing a significant dataset with a very robust insight into actual causes of the disease.

This seems to suggest that where species cause illness it is much less virulent and dangerous than LD caused by Legionella pneumophila.

On 16 December 2020, the European Parliament formally adopted the newly revised Drinking Water Directive. The Directive entered into force on 12 January 2021, and the Member States will have two years from that date to reflect it in national legislation.

Initially, the European Commission proposed mandating the inclusion of testing for both Legionella species (L.spp) and Legionella pneumophila in the Directive, however health experts and scientists expressed concerns that that approach would have negative impacts on public health outcomes relating to the significant amount of expended effort, time and cost for end users as well as the resultant delays to test results.2

As a result of this, the Dutch government commissioned a study by Watercycle Research Institute (KWR) and Belgian consultancy Berenschot. The resulting report has recommended that the focus for water testing should be Legionella pneumophila, with Legionella species only being checked for in facilities with large populations of high-risk individuals such as the immune-compromised (e.g. in Hospitals).3 Other governments across Europe are also evaluating this pragmatic approach.

In conclusion, the water industry needs to move on and take a more enlightened risk-based approach to combat the threat of Legionella. Following former thinking around Lab Culture being a perfect tool, or assuming there is significant risk from ALL Legionella species no longer makes sense. We need to use the best tools we can, to identify the greatest human risks from Legionella as frequently as we can.