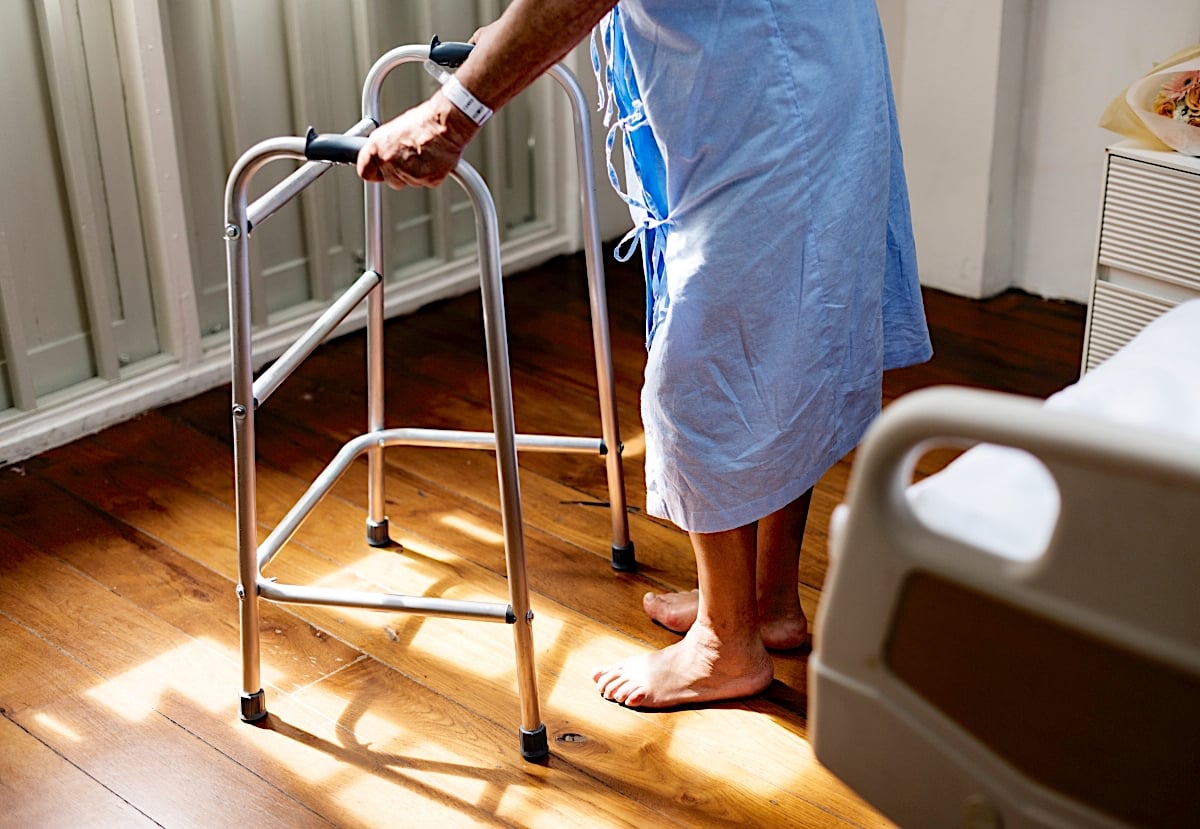 In August of 2012, Eric contracted Legionnaires’ disease while in Chicago on business. As a 64-year-old male, Eric was more prone to developing a severe pneumonia like disease, which is caused by inhalation of Legionella, and soon started to develop early symptoms1.

Despite receiving a course of antibiotics, Eric’s symptoms persisted, and he developed terrible headaches which lasted five to seven hours at a time. He also had difficulty breathing and started coughing up sputum and blood. After hearing about a case of bird flu in the Midwest, Eric’s wife requested a blood test, the results were negative, and no further testing was offered for Legionnaires’ disease. This is often the case as symptoms of Legionnaires’ disease are frequently misdiagnosed1.

On the 22nd of August, a report was issued by the Chicago Department of Public Health notifying Eric about an outbreak of Legionnaires’ disease in the hotel in which he stayed. Immediately, his blood was sent back to the lab for testing. However, the test used was not suitable for detecting Legionnaires’ disease while the bacteria is still active. The test returned a negative result. Eric pushed for another test from his doctor and this time the result was positive1.

Eric started to recover but soon noticed several residual neurological symptoms, such as brain fog, trouble focusing and forgetfulness. This affected his everyday life and career and he struggled with significant changes in cognitive function. These symptoms of mental fatigue were persistent and his inability to operate in the same physical and metal way that he had been able to prior to taking ill, affected his mental health. Eric argues that researchers and Legionella specialists need to understand that the effects of this disease go far further than the initial pneumonia like symptoms and calls for more to be done1.

Research conducted on 122 survivors of Legionnaires’ disease in the Netherlands found that 81% of patients suffered from fatigue, 75% from neurological symptoms and 79% from neuromuscular problems, 20 months after their initial diagnosis2. Health related quality of life was also found to be significantly lower and some patients even suffered from PTSD, especially those who were younger2. It seems that the long last side effects of Legionnaires’ have serious implications for those who are unlucky enough to catch it. But we can do more to prevent this from happening. CDC investigators claim that 9 out of 10 outbreaks are caused by issues which could have easily been prevented with better water system management3.

It is important for people like Eric to share their stories, to help raise awareness around the issue, and to let other survivors know what they are not alone in their experiences. Legionnaires’ disease is severe, potentially deadly and is growing rapidly in the US3 and across Europe4. Now more than ever, we need to focus on improving risk management with more comprehensive monitoring and testing – so that we can prevent stories like Eric’s.