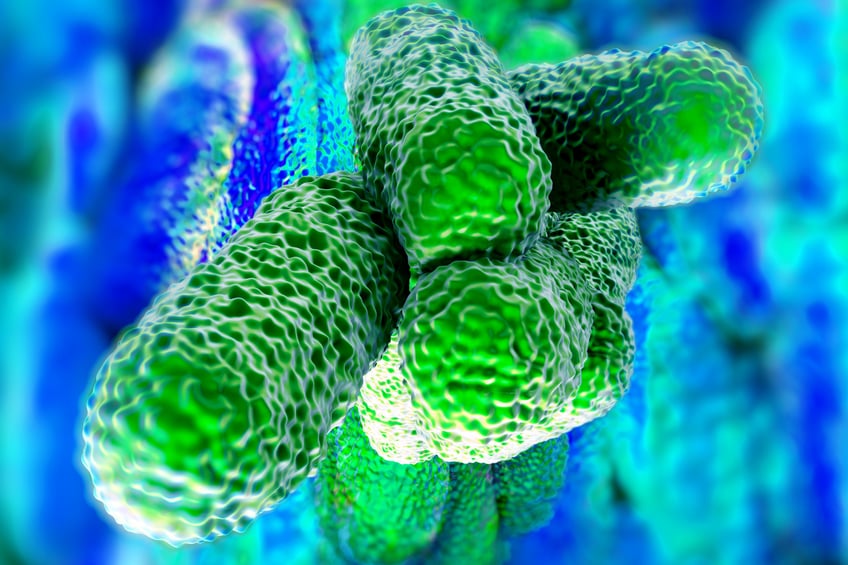 The Legionella Control Association (LCA) held their annual open day event at Drayton Manor in the West Midlands on the 17th October 2019. It was the association’s 20th anniversary and members from all over the UK were invited to celebrate. Water treatment companies were able to showcase a range of innovative Legionella control technologies, including water analysers, remote water temperature monitoring systems and on-site Legionella testing kits like Hydrosense. Here's what our International Sales Director, Mark Dawson, had to say about the event:

"I had the opportunity to attend a lecture by Giles Green on the history of bacteria control in water systems, which dates back to the early 1800s! To this day, the use of chemicals is the most effective method for disinfecting hot and cold-water systems.

Commercial Water Testing Manager, Nick Barsby, gave a truly insightful talk on UKAS and non-UKAS accredited Legionella testing methods. Nick started his presentation by stating some of the positives of the UKAS accredited lab culture method – the main positive being that it is accredited and therefore, widely recognised in the industry. However, the negatives soon followed. Nick explained that the UKAS accredited lab culture method could not detect viable-but-non-culturable bacteria, which has been proven to infect, and that the method was slow in comparison with others. Factors such as damage of samples in transport and ineffective use of biocide neutralizers can also negatively affect the accuracy of this method. It was extremely encouraging to see members of the LCA discussing these limitations openly.

Nick then covered some alternative on-site Legionella testing methods - like the Hydrosense rapid testing solution, which he called a popular and fantastic test that can provide rapid, reliable results and detect VBNC, which lab culture cannot. He highlighted that the targeted approach of detecting only the most dangerous strain of Legionella (LPSG1) and it’s price needed some consideration.

Nick also gave us some insight into the future of Legionella testing at his company, Adey, and his thoughts on the future of UKAS accreditation. Nick said that Adey are pushing forward with plans to create a rapid on-site testing method of their own and believe that UKAS will soon roll out validation routes for rapid on-site methods.

HM Principal Specialist Inspector of Health & Safety, Duncan Smith, also gave an interesting talk on the changes he would like to see being made to the new revised Legionella control guidance document. He mentioned that Brexit could require these changes to be made sooner than previously expected.

Overall, Duncan seemed to embrace new monitoring technologies and felt positively about having them included in the new version of HSG274. Inclusion of alternative methods had traditionally been met with with apprehension but Duncan’s stance on the matter was why not include lifesaving tools and proven technology when cases continue to rise with current frameworks? And I couldn’t agree more.

The Adey on-site method isn’t expected to launch until at least 2024 but it was clear from the talks I attended at the Legionella Control Association (LCA) that rapid on-site testing is the future. I feel very encouraged by the fact that others in the industry feel the same and that pressure is being put on UKAS to look seriously at making accreditation more widely available to new, innovative technologies.

Very interesting times in the industry and another great event from The Legionella Control Association".