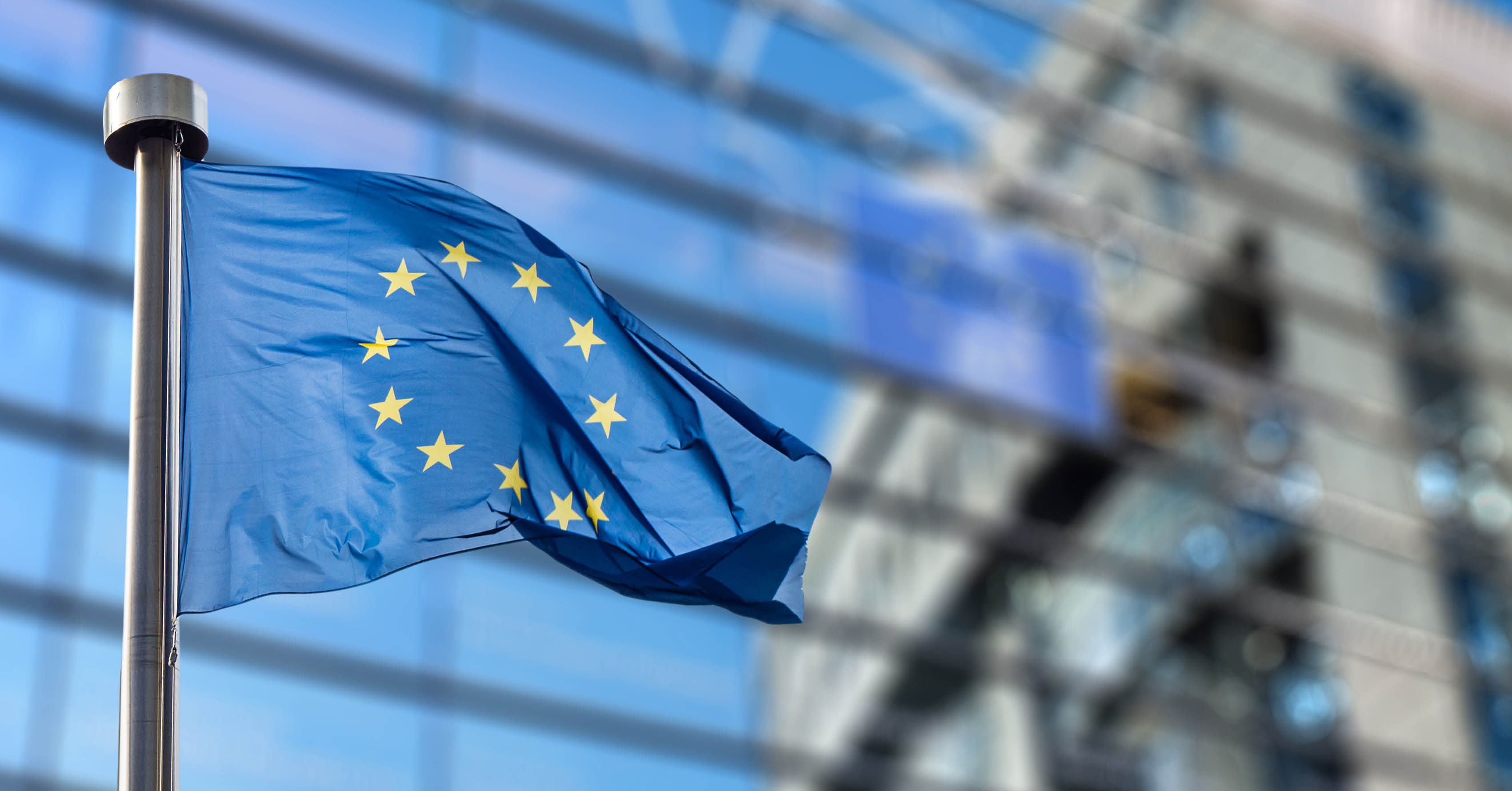 After considerable debate over new Legionella guidelines, representatives for EU member states have reached a compromise with the European Parliament on the revised Drinking Water Directive (DWD). The directive will update EU-wide guidelines for water quality, originally implemented over 20 years ago, in a bid to reduce plastic waste and restore trust in tap water.


In a huge leap to control the growth of cases of Legionnaires’ disease across the EU, the new directive will expand policy on risk assessment analysis to include Legionella testing for all potable water systems, not just those in hotels and public offices.

During initial negotiations in December last year, debate between policymakers, scientists, and water management professionals arose around how to approach microbial detection to most effectively reduce risk.

The Commission had been pushing for an approach that would test for Legionella species pluralis (essentially all Legionella species that reproduce in warm freshwater systems) first, and then Legionella pneumophila serogroup 1. An update that many in the scientific community argued would be costly and inefficient since there are around 60 Legionella species, the majority of which are practically harmless to human health.

The directive was widely criticised by the scientific community for this broader approach, with scientists stating it would lead to useless additional burden on laboratories and could suck precious resources, like time and money, away from end-users too.

They called instead for a policy which focuses primarily on the detection of Legionella pneumophila serogroup 1, which the World Health Organisation (WHO) and the European Centre for Disease Control (ECDC) says is responsible for 96% of cases of Legionnaires’ disease (if not more).

A more targeted approach, focusing on detecting the most dangerous strain of Legionella bacteria was ardently supported by European Parliament rapporteur, Michel Dantin, who said that testing for species first would be a “waste of time and resources” and Maria Luisa Ricci, an expert of Legionnaires’ disease at the Italian National Institute of Health, who pointed out that routine monitoring for the most pathogenic species is already common practice and that many tools available to the market today test specifically for Legionella pneumophila, or are even more effectively targeted on L. p serogroup 1.

Similar targeted processes are already in place for the control of pseudomonas. Due to the essentially harmless nature of many species, microbial testing for pseudomonas is focused on the detection of pseudomonas aeruginosa (the strain that causes infection) instead of pseudonoma species.

In a final compromise, the Commission has allowed EU member states to establish their own state-lead approaches. Meaning that EU member countries will have the freedom to determine an appropriate approach (all species vs targeted L. p serogroup 1) and specify suitable methods of testing in national guidelines.

The new directive is a testament to how open communication between policymakers and the scientific community can help inform effective guidelines, which protect public health and minimise unnecessary costs.

By granting flexibility over approach and method to member countries, the new directive creates fertile space for much-needed innovation and puts power back in the hands of scientists and water management professionals.

Formal approval on the revised Drinking Water Directive (DWD) is expected from the European Parliament in November 2020.