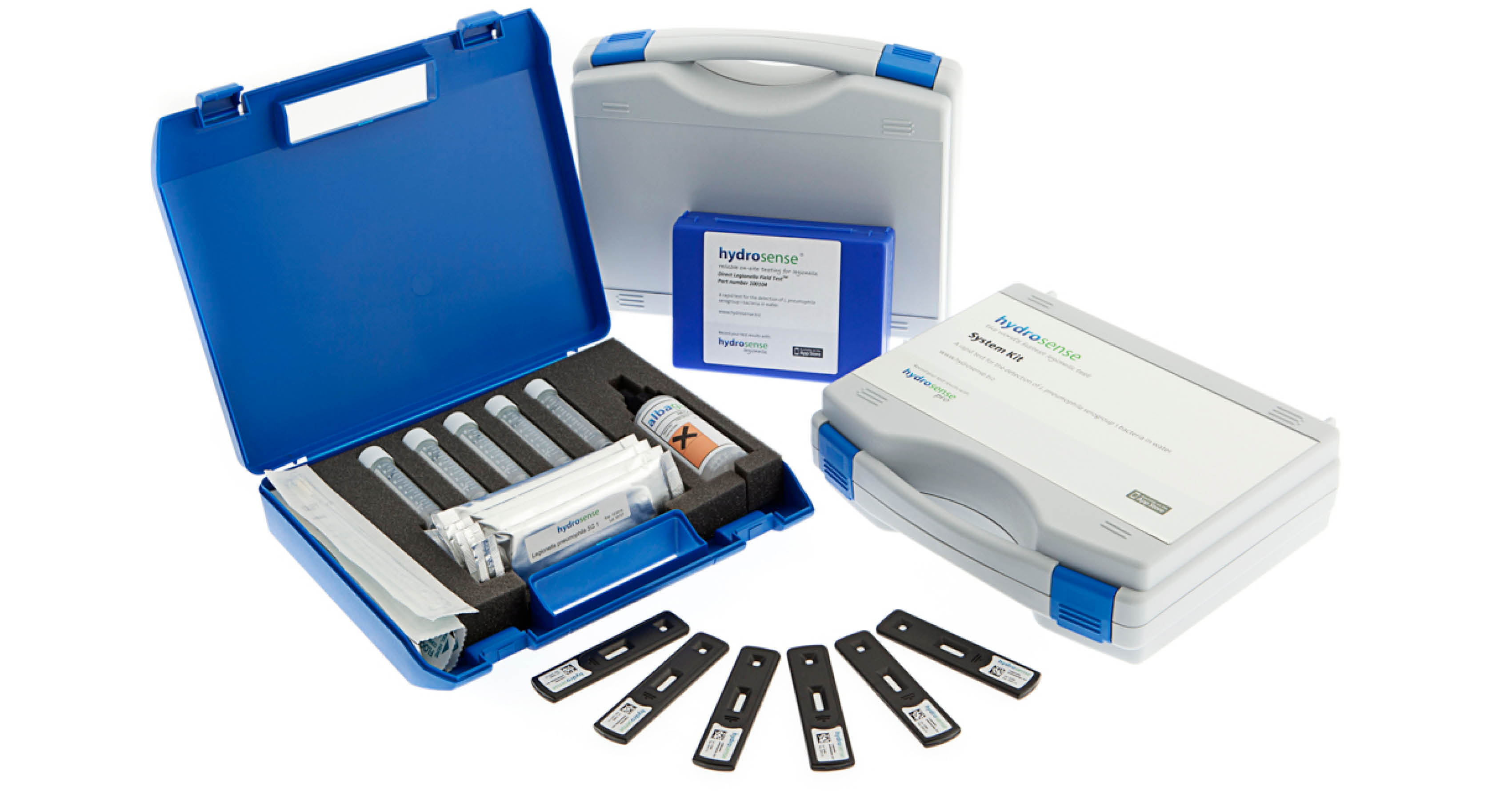 In 2017, Dr Michael J. Miller, an internationally recognised microbiologist and expert in pharmaceutical microbiology wrote an interesting article after he and about 75 of his peers were asked if rapid alternative methods would be accepted by regulators as alternatives to more traditional techniques.

Despite some concerns regarding validation, the response was overwhelmingly yes. Contrary to popular belief, he found that regulators not only understood the technology well but also encouraged its use.

In the article, he attributed the sluggish pace of rapid technology adoption to an industry-wide fear regarding new methods and a culture of conservatism.

Today, this culture of conservatism seems to be melting away as regulators across the globe start to look more seriously at alternative rapid testing methods and their potential for reducing growing public health risk.

qPCR technology for example, which employs DNA amplification, specific DNA primers and fluorescence detection technology to read Legionella counts in real-time, is now widely accepted across the EU and the USA as a suitable method for monitoring Legionella in water systems.

This year, the EU commission expanded guidance to allow for a state-based approach to Legionella testing in the new revised Drinking Water Directive. The new DWD expanded policy to include all potable water systems, not just those in hotels and public offices, and now allows member states to determine an appropriate approach to Legionella testing (all species vs targeted L. p serogroup 1) and specify suitable methods of testing in national guidelines.

This update grants more freedoms to member states and allows for the integration of more targeted, rapid testing methods into national legislation and guidance. By granting flexibility over approach and method, the new directive creates fertile space for much-needed innovation and puts power back in the hands of scientists and water management professionals who are working on the ground.

Meanwhile in the USA, ASHRAE has updated their guidelines for the control of Legionellosis in man-made water systems. ASHRAE Guideline 12-2020, Managing the Risk of Legionellosis Associated with Building Water Systems gives direction on how to control and minimise the spread of Legionella bacteria in water systems to reduce risk.

The revised document unambiguously recognises the value of rapid antigen testing, noting the rapid turn-around of results as one of the main advantages of using the method.

Rapid antigen testing and other emerging methods are now appropriate under ASHRAE as long as they are validated against a standard method, by a 3rd party.

ASHRAE state that these methods are especially fitting where water management plans are focused on targeting high risk, as many of these methods detect a specific subset of dangerous species or serogroups, most likely to cause harm to public health.

However, while rapid testing methods are now accepted under ASHRAE, the document maintains that the selection of a method is entirely dependent on the reason behind testing. In other words, the method chosen should reflect the reason for testing.

For example, fast-indicative tests with faster turnaround times are suitable for the evaluation of remedial action but for a more comprehensive assessment of a water system, several methods may need to be deployed - perhaps including more traditional methods of testing which provide quantitative bacteria counts.

The landscape for emerging Legionella testing technologies is significantly different three-years on than it was when Dr Michael J. Miller published his 2017 article. Fortunately, today we can see the breadth of understanding and support which Dr J. Miller discusses turning into tangible policy.

There is still a huge amount of progress to be made in regard to Legionella policy and the adoption of emerging methods. Nonetheless, with cases of Legionnaires’ disease at an all-time high across the EU and the United States, and a pandemic negatively affecting susceptibility to secondary infections, there has never been a better time to start embracing innovation.

Find out more about Hydrosense rapid testing on our kits page or download our Hydrosense e-book.