Stainless sinks increase the risk of getting Legionnaires’ Disease 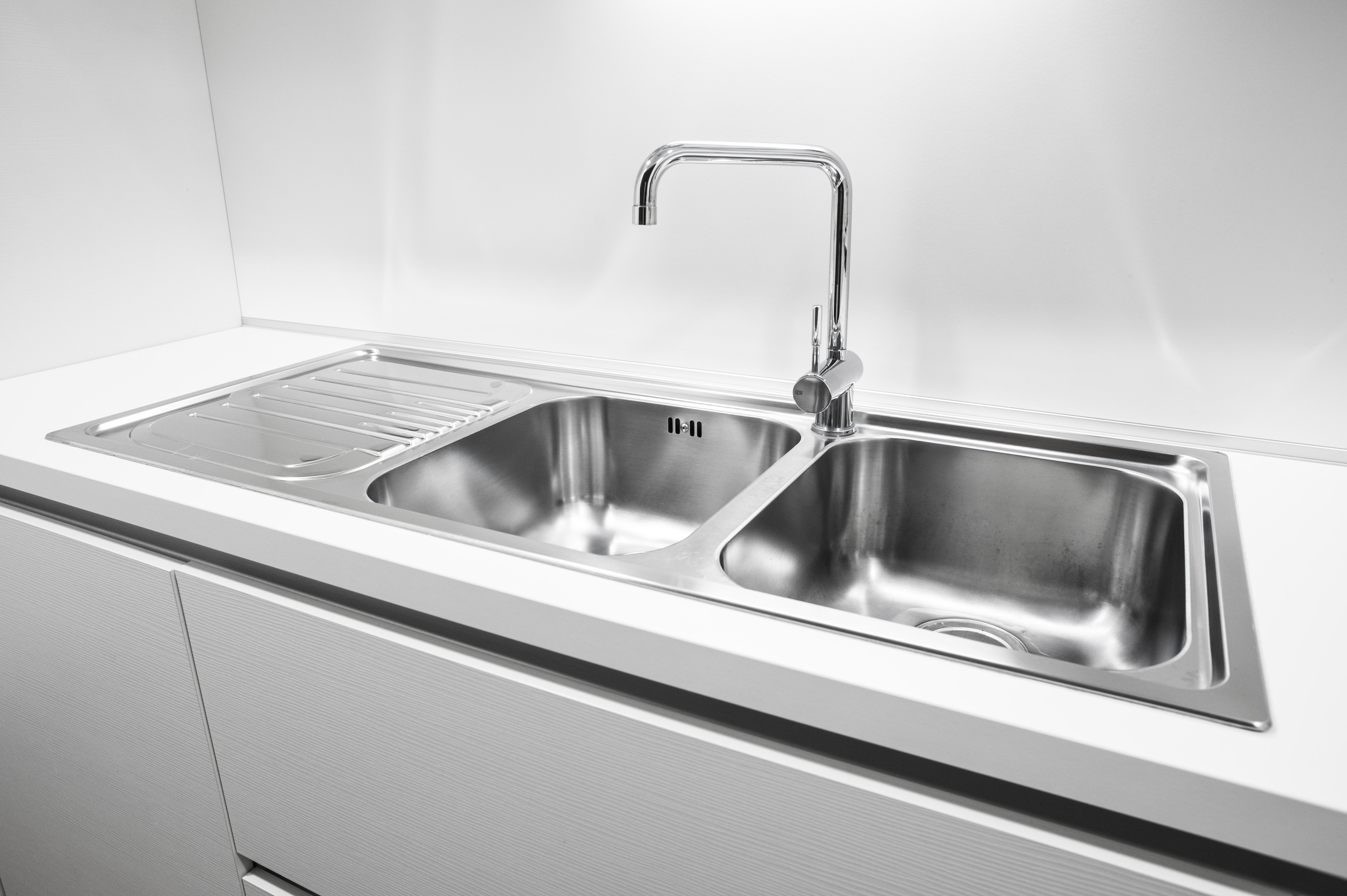 Scientists have found the stainless steel sinks - currently most popular for kitchen and bathroom - encourage bacterial growth as their protective coating typically degrades over time, promoting rusting. Legionella bacteria thrive on rust from water pipes and can get more fuel from corroding taps.

To better understand how the material of sinks can influence Legionnaires’disease, Wilco van der Lugt, a safety engineer who contributed to European guidelines on preventing Legionella, and his team experimented with three kinds of tap commonly found in household water systems.

The researchers tested stainless steel, brass ceramic, and brass thermostatic mixer taps, each with clean water and water contaminated with either Legionella anisa, which is the most common strain in rust in the Netherlands, or both rust and the microbe. The team monitored this set-up for more than three years.

When rust was combined with Legionella anisa in the stainless steel tap, half the water samples ended up infected. The Legionella was much better able to survive and replicate in this combination than in the set-up that involved no rust, reaching concentrations of between 20,000 and 100,000 live bacteria cells per litre.

How to manage domestic water systems to prevent Legionella ?

Most cases of Legionnaires’ Disease come from cooling towers and large buildings such as hotels and hospitals, but studies have shown approximately one in five homes of patients with Legionnaires’ contain the legionella bacteria that cause it.

Hugh Pennington, emeritus professor of bacteriology at Aberdeen University, said: ‘In our homes, there is no Legionnaires’ protocol like there are in hospitals and hotels. But bacteria like corroded metal because they need iron to grow.’

To avoid contracting Legionnaires’ disease, the ECDC recommends keeping hot-water systems heated to between 50 and 60°C, and running taps regularly to avoid water standing for too long.

We also recommend that you test shower in your home on regular basis to ensure that water system in under control and there is no favorable condition for legionella growth.