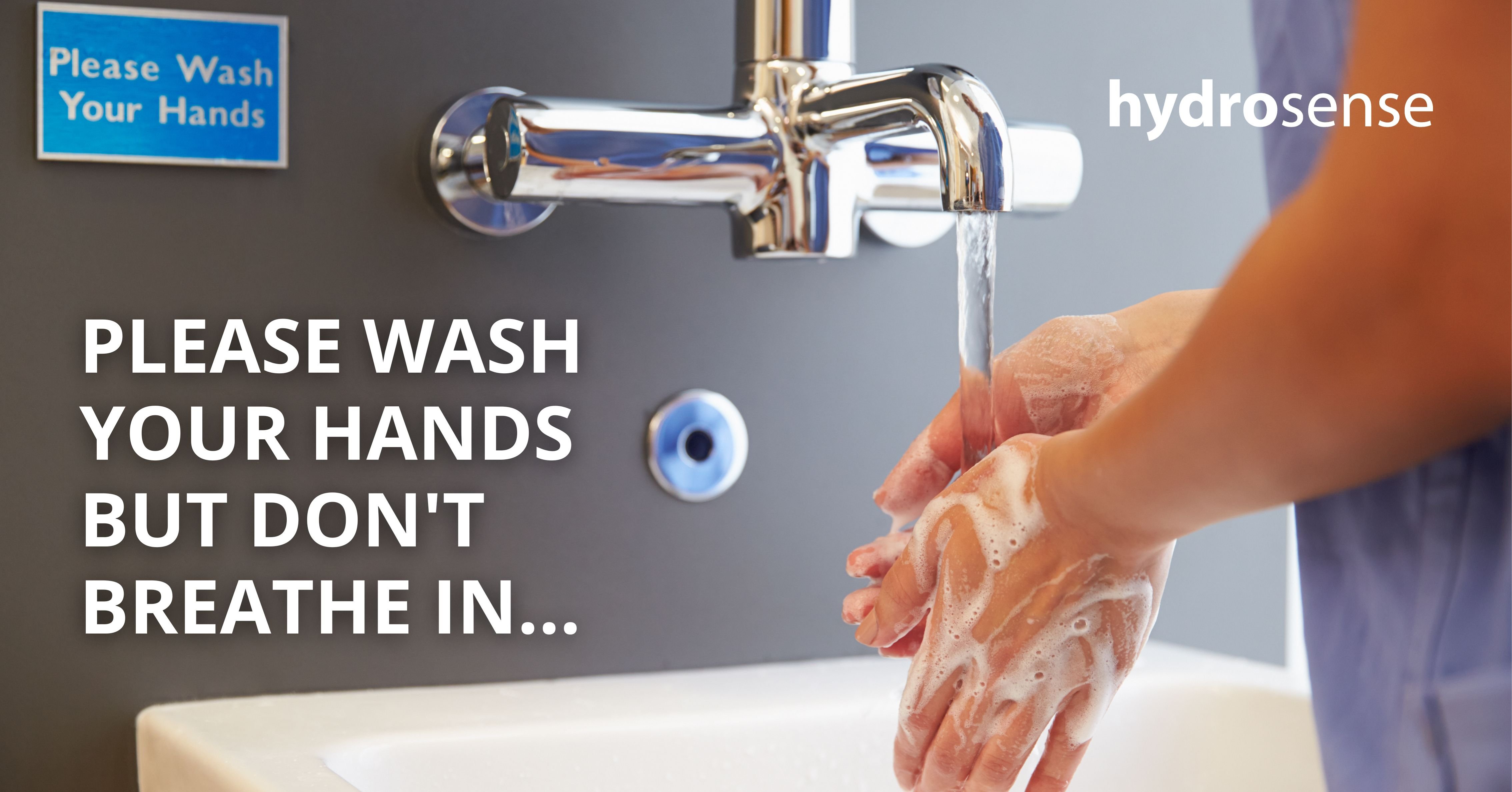 Hand hygiene, particularly in health and social care settings, is an area of utmost importance in the fight against the spread of disease. In high-risk environments, such as hospitals or care homes, where the most susceptible individuals need to be protected from infections, the role of hand washing has long been understood to be one of the most effective tools to prevent the spread of infections (Hospital Acquired Infections or HAIs). Legionella bacteria is well documented as one of the two main waterborne pathogens associated with HAIs (along with Pseudomonas aeruginosa)(1). As a result, their presence is an area of great significance and preventing their colonisation of water systems is of the utmost importance.

In order to make environmentally positive steps towards reducing water consumption within their facilities (by reducing water use by more than half in many cases), in addition to creating a more hygienic hands-free solution to hand washing, many health and social care facilities have now adopted automated sensor triggered systems which use Thermostatic Mixing Valves (TMVs) to produce warm water (~36°C) for hand washing(2).

TMVs are special valves used in plumbing to mix hot and cold water just upstream of the tap (faucet) outlet to control water temperature at safe levels for hand washing and prevent scalding. The water produced should come out at between 36-42°C (3). These are commonly also being used with sensor-activated systems in high-risk areas to reduce touch contamination during the washing process.

There have, however, been several reports in recent years about increased contamination from Legionella and other bacteria on both sensor-activated and TMV taps. A study from 2011 at John Hopkins Hospital in Baltimore, USA, found:

Legionella inhabits 50% of hands-free taps compared with only 15% of contamination in manual taps.

It also found that these electronic taps harboured double the contamination of all bacteria compared to any manual tap tested in the study(2).

Another report published in 2020 on sensor-activated TMV surgical hand washing facilities in 11 hospitals in Italy also found them to be a reservoir for Legionella bacteria. The study identified a staggering:

Levels of contamination from surgical hand wash facilities in 3 of the 11 hospitals were found to be above the levels considered dangerous (>100 CFU/L) by Italian regulations(1).

Both these reports highlight a potentially hazardous problem with these types of outlets. The reasons for these issues could be the result of a number of contributing factors:

In addition, with the increased use of hand sanitiser stations as a substitute to hand washing with soap and water in certain areas, some outlets may also be used less and so at the risk of even greater stagnation, a known risk factor for Legionella colonisation.

Whether or not these TMV systems have a place within the healthcare system is a matter of ongoing debate within the industry and change is unlikely to occur quickly whichever conclusion is reached. However, until they are either improved or replaced with lower-risk outlets, it appears crucial that regular maintenance and thorough cleaning is carried out on all TMVs, particularly in these settings, to prevent bacterial colonisation from occurring (1, 2). This should be combined with regular testing for contaminants such as Legionella pneumophila sg1.

As Legionella is spread via aerosolization, rather than person to person, the very act of rigorous hand washing with Legionella-contaminated water is the risk itself, as opposed to the beneficial removal of the contaminants from the hands as for most other HAIs.

It is this differentiating factor that highlights how important it is to ensure the very taps being used to prevent infection, are not in fact the cause of it.

The Hydrosense range of highly sensitive water tests is perfect for this kind of testing and ensures peace of mind for all, both patients and staff, from HAIs.