How often should I test for Legionella ? - Legionella testing frequency 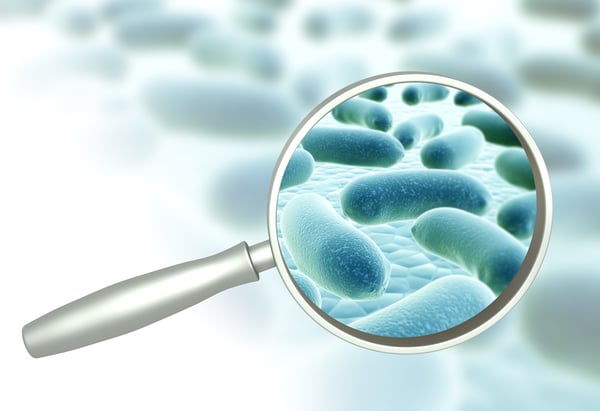 HOW OFTEN SHOULD YOU TEST FOR LEGIONELLA?

There are two parts to the answer on how often you should test for Legionella. Regulatory and risk based. Actual Legionella testing frequency will be a trade-off between risk perception and outlay, unless mandated by regulations.

TESTING TO COMPLY WITH REGULATIONS

Regulatory is quite simple. You need to test for Legionella as often as regulations require. For example, in the UK open systems, such as cooling towers, evaporative condensers and spa pools etc, should be tested at least quarterly. However, there may be circumstances were more frequent sampling may be required.

The legal context would be dictated by the national employment law which tends to require that a company protects its staff against known risks. Legionella regulations tend to extend this protection to the general public, and it is often assumed as part of the responsibilities of a company which takes us on to risk based testing.

TESTING TO AVOID THE RISKS

Risks are particular to the facility (building or enterprise) and vary by sector. Hotels and medical facilities have higher risks than office blocks, because they have a reputation to protect and/or a more susceptible clientele.

Read More About The Risk Factors In Different Sectors

The actual physical risks from a given water system increase with complexity and age of the water system.  The bigger the water system the more likely it is to have dead legs and temperature disparities. These increase the risk of biofilm build up and Legionella growth. As a result, the bigger and older a facility the more often testing would be recommended. However, facility managers would always make the decision based on their perception of the risks.

Once a system is out of conformance – the temperature is not being kept in the control range of less than 20degC and higher than 50deg C – then Legionella will grow very quickly and the risks will increase exponentially. While quarterly or annual testing would be fine for a well-run facility, monthly testing might be recommended for older water systems. Time of year does have a bearing on Legionella growth to the effect that testing is less necessary in the winter months.

Read More About How Temperature Affects The Growth of Legionella

Once a system needs to be brought back into conformance more frequent Legionella testing is recommended. Daily followed by weekly testing should be conducted until control can be shown to be re-established.